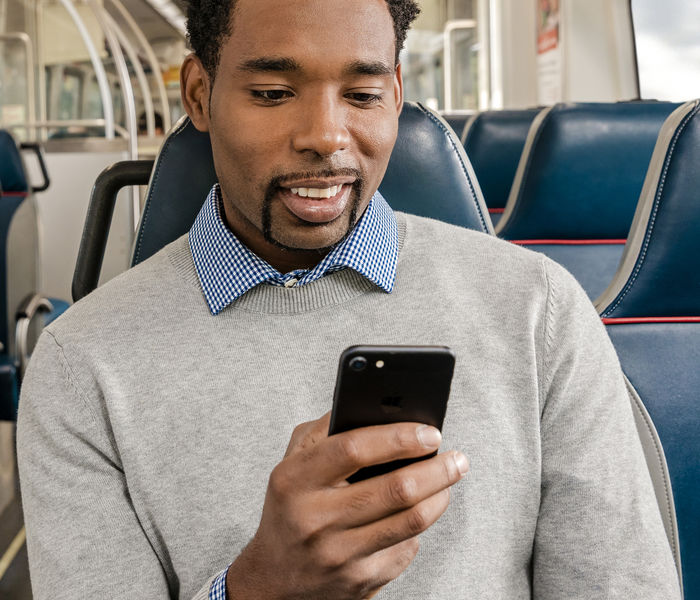 Thinking about ditching the car [and that I-95 commute] and making the switch to SEPTA? Now's the time to take back your commute!

We've adjusted schedules and added capacity on the Trenton and West Trenton Lines to accommodate current riders and make room for more to use Regional Rail as an alternative during the I-95 reconstruction. New timetables reflecting these changes begin Sunday, September 29, 2019.

SEPTA has been working in close partnership with PennDOT and the DVRPC during the I-95 Reconstruction to provide travel alternatives for commuters. The Trenton and West Trenton Lines cover a large portion of the I-95 corridor that is currently impacted by construction work.

We want commuters who normally drive on I-95 to give SEPTA a try during the construction project. The Trenton and West Trenton Lines offer convenient alternatives for drivers who need to get to Center City from Northeast Philadelphia and Bucks County. Instead of fighting the traffic, leave your car in park and leave the driving to SEPTA. How did we add capacity you ask? We leased five rail coach cars from the Maryland Area Regional Commuter Rail (MARC) system to help with these service enhancements. The addition of the MARC cars also gives SEPTA some flexibility in how we can deploy our own rail fleet. Overall, this will allow SEPTA to add nearly 1,900 seats [1,888 to be exact] across the Trenton and West Trenton Lines for both the morning and evening commutes.

On the Trenton Line, rail cars will be added to several trains during peak periods [also known as rush hour] to increase capacity. In addition, for riders who have some schedule flexibility, there will be added space on some trains that operate just after the rush.

On the West Trenton Line, SEPTA will add two trips during both the morning and evening commutes, providing new options for current customers and those who make the switch from driving.

If you're coming from Lower Bucks County or from the Northeast, another way to avoid I-95 is using a combination of the Boulevard Direct Bus and the Market-Frankford Line to travel between the suburbs and Center City. The Boulevard Direct Bus operates express service between Neshaminy Mall and Frankford Transportation Center, where you can transfer to-and-from the Market-Frankford Line.

The Trenton and West Trenton Line enhancements will go into effect on Monday as part of the fall Regional Rail schedule change.

On most lines, SEPTA has made adjustments to improve service reliability and on-time performance. Two Amtrak notes:

Check schedules for your line(s) at www.septa.org or look for the schedule change alert on the Official SEPTA App.

Not sure how to ride Regional Rail? Click here for a quick how-to!