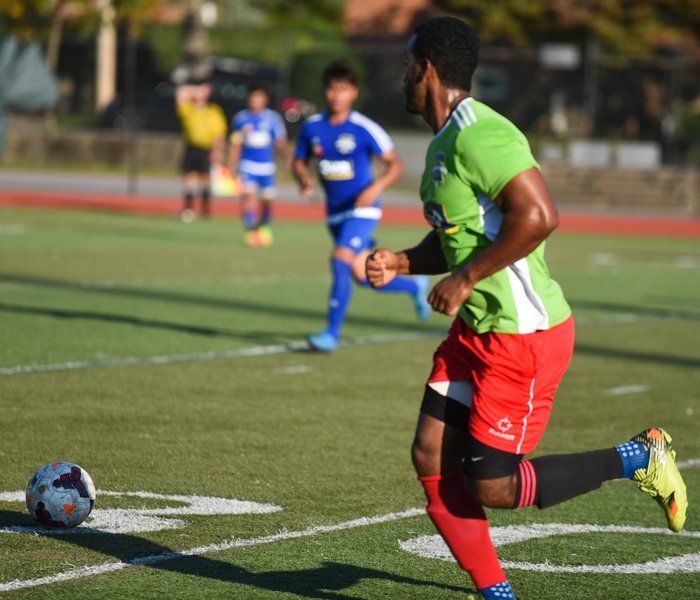 We've had so much bringing fans to the 2018 Philadelphia International Unity Cup! From Ramp Playground in Northeast Philadelphia to Smith Playground, Temple University, and La Salle University - fans have embodied the spirit and the vision of what Mayor Kenney intended when he created the Unity Cup in 2016. This World Cup-style tournament unites the city’s neighborhoods and celebrates its diverse immigrant communities through soccer. And now it's time for the final two teams to face off on Saturday, October 13 at Talen Energy Stadium!

Festivities kick off at 12p, with the final showdown starting at 5p. Full schedule is as follows:

The event is FREE to attend but you do need tickets. If you’d like your free tickets mailed or delivered before game day (Saturday, October 13), please complete the ticket request form by Friday, October 5. If you’d like to pick up your tickets on the day of the championship game, you do not need to complete the form. Just stop by the Unity Cup ticketing table outside at Talen Energy Stadium (near the sponsor activities) before entering on game day, between 12:30p and 5:30p.

There are several easy, convenient ways to get to Talen Energy Stadium - including - you guessed it - SEPTA!

Hop the SEPTA Wilmington/Newark Regional Rail Line to Chester Transportation Center. From there, hop a FREE shuttle bus to Talen Energy Stadium. Don't want to wait for the shuttle? Hop Routes 113, 114, 117, or 119. Coming from Delaware County, Upper Darcy or West Philly? Catch Routes 109 or 113 from the 69th Street Transportation Center.

Don't forget your weekly or monthly TransPass becomes an Anywhere TrailPass on the weekend!!

It's going to be a beautiful day for soccer! See you there!