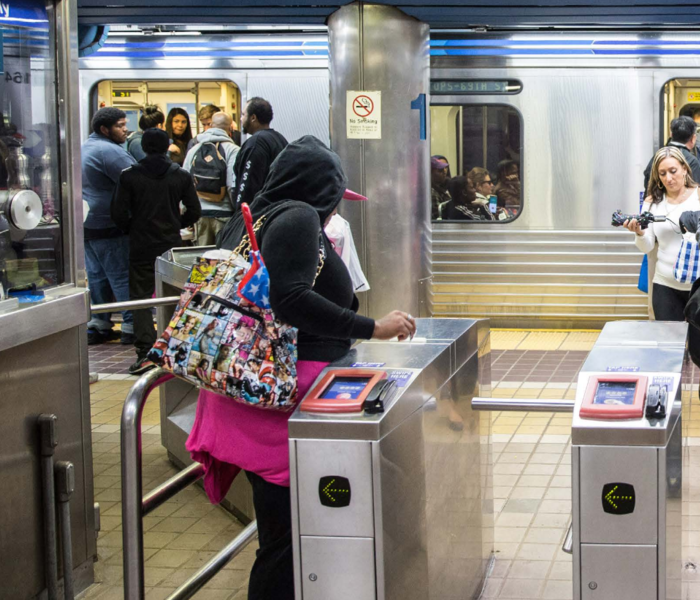 89% of riders are in the most economically active segment of the population: individuals age 25 to 54. The balance are divided between those younger than 25 (14%) and those in the age range generally thought of as the retirement years, 65 or older.

71% of public transit riders are employed and another 7% are students, making 78% of riders currently employed or preparing for employment. The balance includes 7% retired persons, 6% unemployed, 3% homemakers.

More than 51% of public transit riders hold a bachelor’s degree or higher level of education.

Most transit riders in the United States are women (55%). This is true for both bus and rail users.

Among all transit users, 85% speak English as their primary language, while 12% speak Spanish and 3% speak other languages. 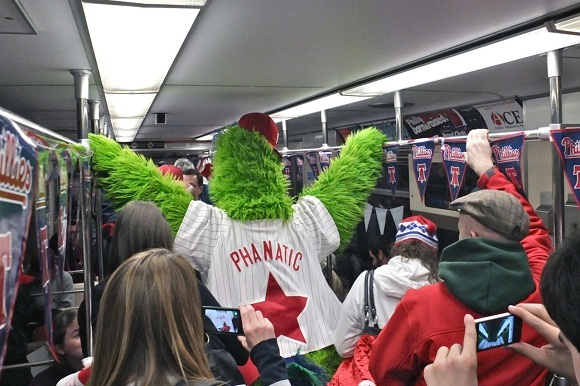 63% of public transit riders use it at least five days a week and another 13% use it six or seven days a week.  This shows the primary trip purpose for most riders is commuting but also use it to engage in economic activities that grow the economy.

65% of public transit users have a driver’s license, indicating that they have flexibility in travel mode.

Riders were asked what alternative mode they might use if transit service were not available. The most frequent responses were that they would not make the trip (22%) or that they would use other transit options (20%). The balance, 57%,say they would find a means of travel other than public transportation. More (17%) would drive than any other non-transit mode. However, a total of 16% would either car/van pool, get a ride or take a taxi.

More than two-thirds of public transit users walk to their stop or station, while another 11% drive to their stop and 10% use another form of transit. 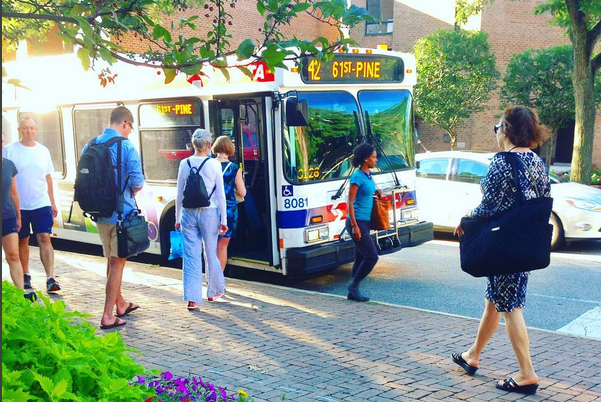 Most transit riders, 86%, use a pass medium of some type to pay their fares. The use of cash, once the common fare medium, has diminished to only 11% of the ridership nationally.

Annually, half of the trips made (50%) require a transfer during those trips, and half do not.

Who Rides Public Transportation, a profile of public transportation passenger demographics and travel characteristics is based on a total of 695,748 respondent questionnaires.  The surveys included were conducted during eight years from 2008 through 2015.  The public transit systems participating the research carried 80 percent of the transit trips made in the U.S. during the study period.  To read the study in its entirety go to www.apta.com/WhoRides.