Every December, SEPTA’s frontline maintenance and surface transportation employees volunteer their time to decorate buses in festive holiday style and compete for bragging rights at the Authority’s annual All District Holiday Vehicle Competition!

Each vehicle in the competition represents one of the Authority’s eight bus districts. This year, also includes a decorated LUCY bus!

Each District works together to come up with a theme for their respective vehicle. Employees receive donations from co-workers and volunteer their personal time and resources to work on the buses.

The winner this year was Callowhill District's impressive "Nightmare Before Christmas" bus! 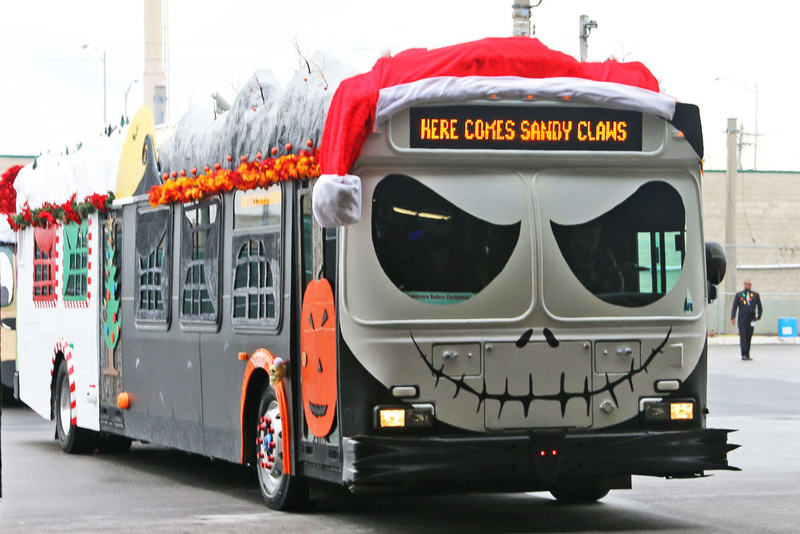 The judges may only pick one champion, but all the buses are winners in our eyes though! Check out the rest below! 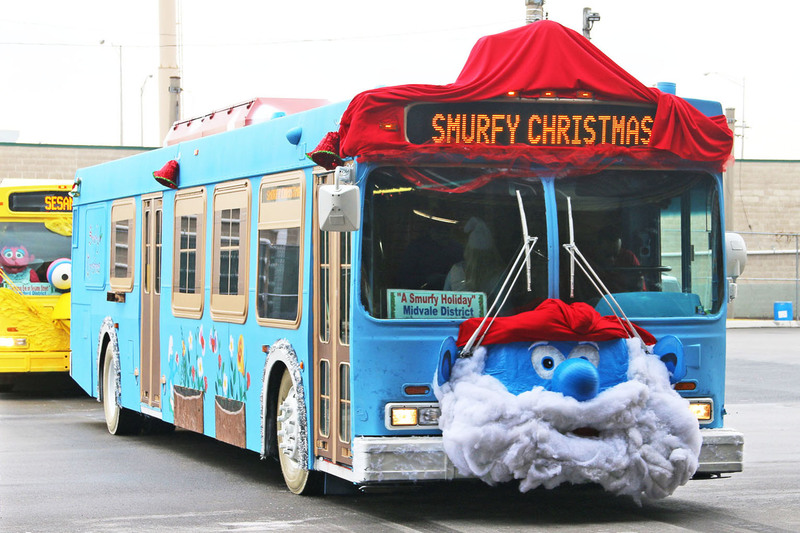 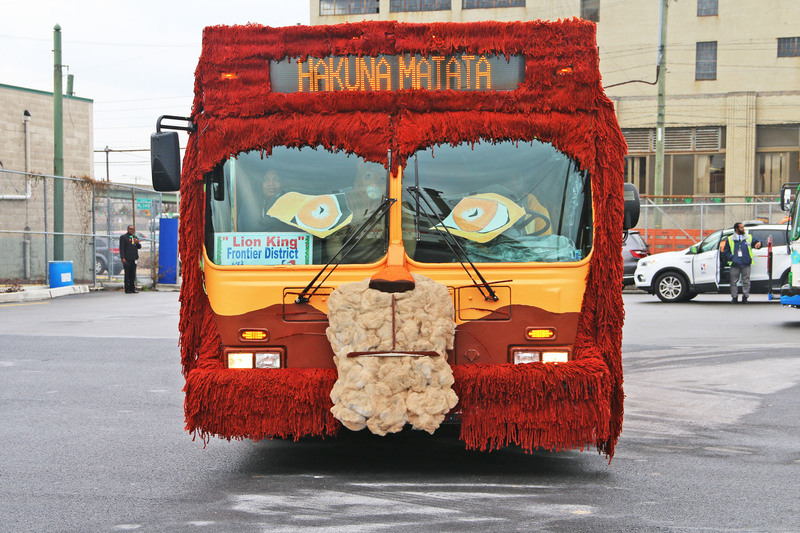 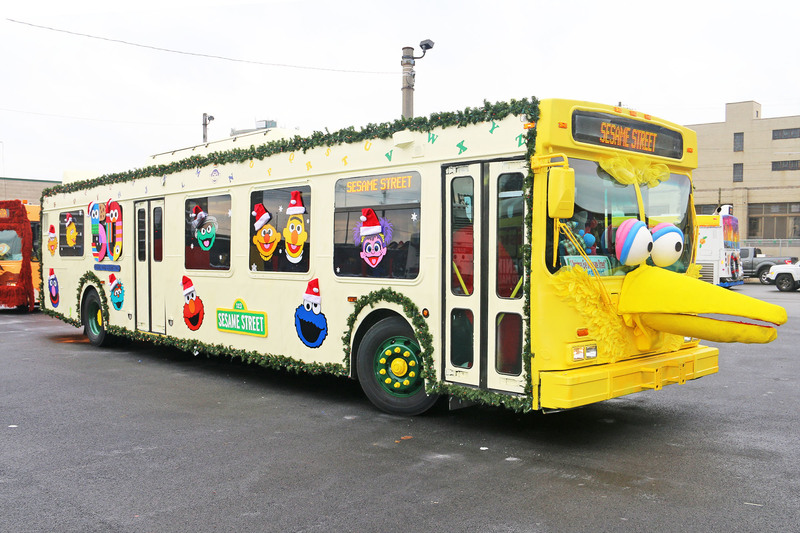 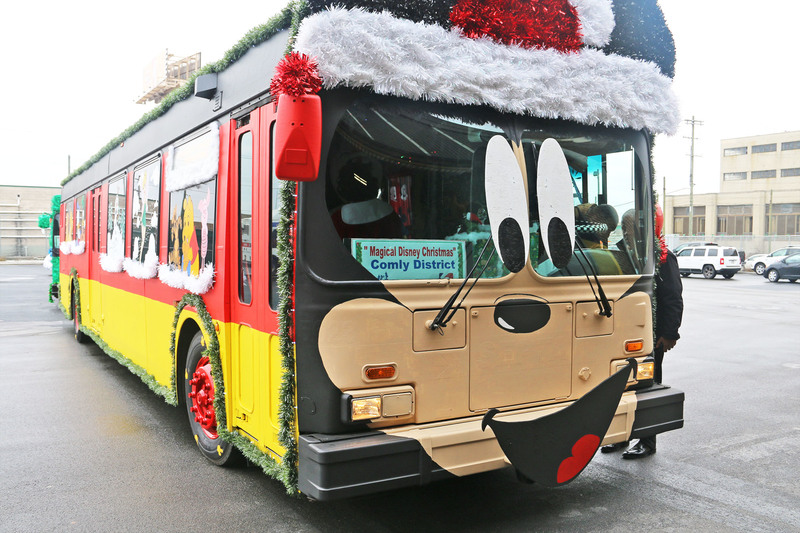 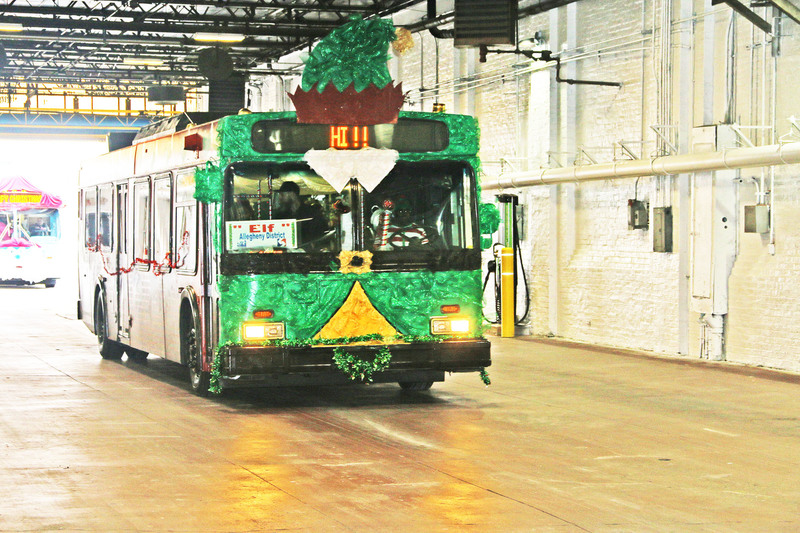 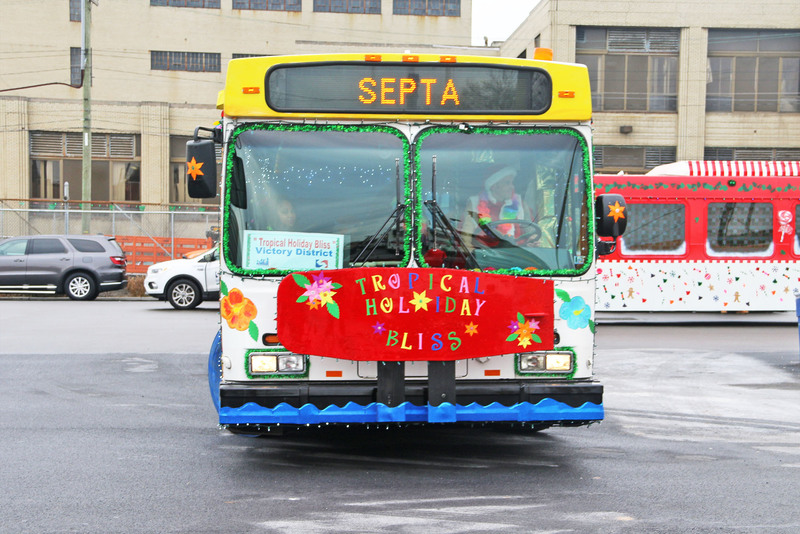 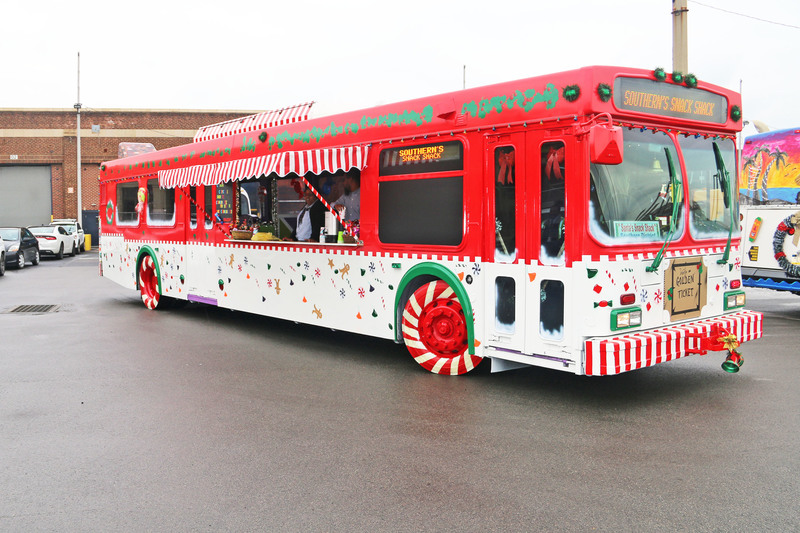 And last, but not least, newcomer Germantown District with a "Hawaiian Holidays" decorated LUCY Bus! 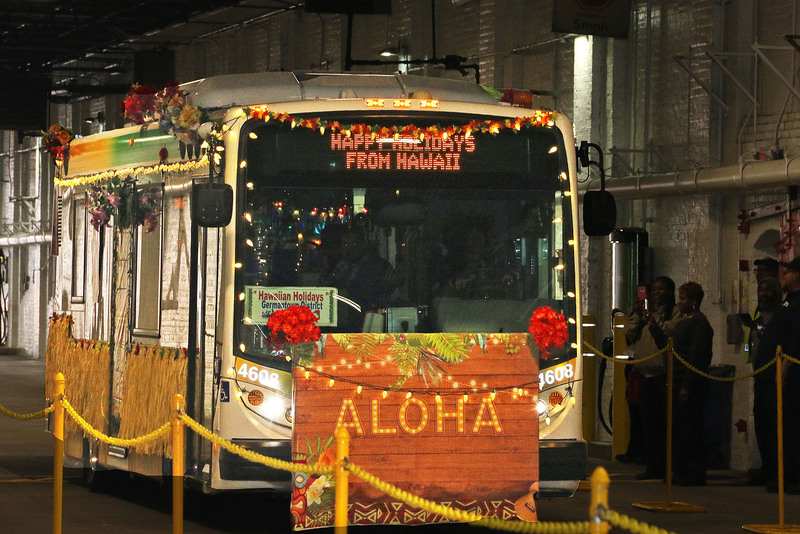 In addition to decorating the outside of the buses, the interiors are done as well. You can see for yourself when the buses are on display:

On Saturday, 12/7, all nine decorated vehicles will be parked at Love Park (15th & JFK) from 10a until 3p for the People's Choice Competition! You can check out all nine buses and vote for your favorite one. Plus, you can enter to a win a Wintertime Family Fun Prize Pack that includes:

🍬 Four (4) tickets to Disney on Ice Presents Road Trip Adventures at the Wells Fargo Center for Friday, December 27, 2019 at 3:00pm

On Monday, 12/16, the “People’s Choice” winner the Magical Disney Christmas bus from Comly will be at Frankford Transportation Center near the Route 14 stand from 12n-5p.

On Tuesday, 12/17, three buses will be on display in front of SEPTA Headquarters from 8a-1p.

On Saturday, 12/21, two buses will be on display near Fashion District Philadelphia at 10th & Filbert and one bus near Reading Terminal Market at 12th & Filbert from 11a to 4p.

If you check them out - post your photos to social media using #ISEPTAPHILLY and #FESTIBUS.