A Vision for a Stronger Future

SEPTA is redesigning the signage for its “Rail Transit” network to make sure riders have consistent information where and when they need it. You may not know what we mean by rail transit, and that’s something we want to fix. It refers to the Market-Frankford Line, Broad Street Line, City Trolleys, Media-Sharon Hill Lines, and Norristown High Speed Line. Together these routes carry hundreds of thousands of people per day and form the core of our city and regional transportation network. With frequent service around the clock, this network is critical for essential workers, shift workers, students, 9-to-5 commuters, or just people running errands and seeing friends.

We are excited about this project which will enable us to promote ridership post-COVID-19 and enhance the passenger experience through improved visual cohesiveness, navigability, and system branding. A central goal is to create a new signage and wayfinding system that works for our riders, regardless of language, ability, or familiarity with the system, and in order to achieve that we need as much public participation as possible.

In Fall 2020, we posted a public survey to collect information on wayfinding on the SEPTA Rail Transit Network and received over 1,500 responses!

Here's what riders had to say:

More than 40% of our Wayfinding Survey respondents named City Hall Station as the place they were most likely to get lost. 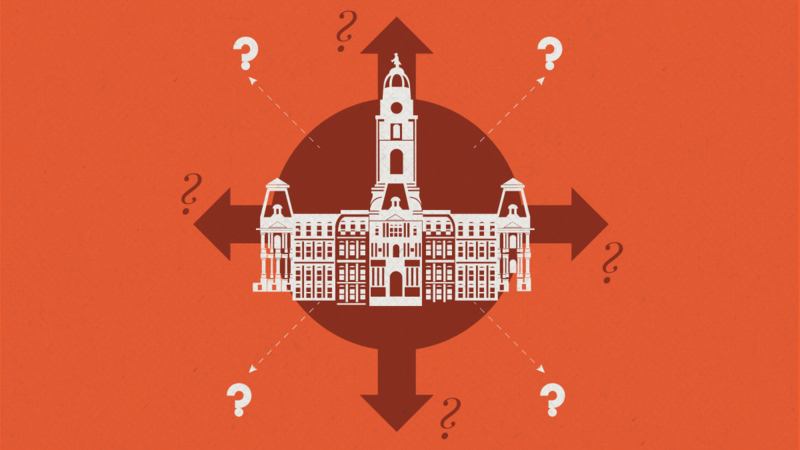 51% of our Wayfinding Survey respondents ranked station signage as the most useful wayfinding tool; 32% ranked paper schedules as the least useful. 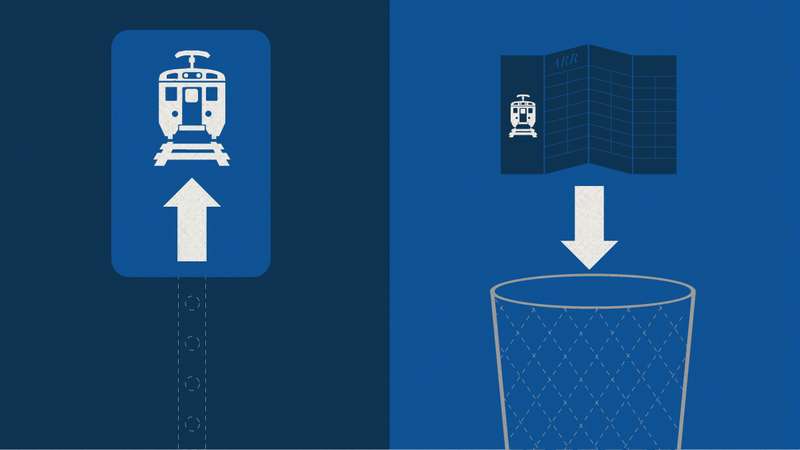 Respondents used many different names to refer to our rail transit lines - from Orange Line to Blue Line, to The El, The Sub, and the Route 100.

The Market-Frankford Line and Broad Street Line are the lines/routes most referred to in Spanish - Linea Azul and Linea Naranja.

The Market-Frankford Line is the only line that is most commonly referred to by a nickname - “The El" - at 75%.

Color is an important element of wayfinding. Respondents had trouble identifying route/line icons without their corresponding color. 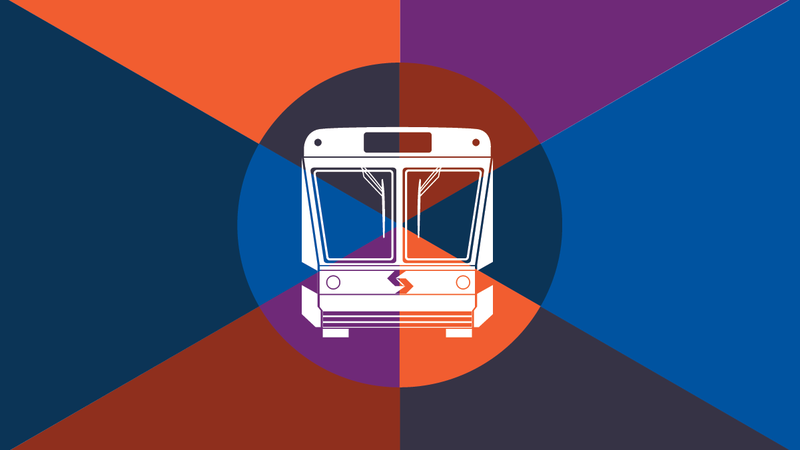 The three most commonly used apps for navigation are the SEPTA App, Transit App, and Google Maps.

Respondents cited telling the difference between local, express, limited, etc. as a challenge.

SEPTA’s project team has been busy riding the system, conducting research, talking with stakeholders, and crunching survey response data to better understand how we can make our services easier to use and understand for everyone.

And they created a new site dedicated to the wayfinding project and other planning projects at SEPTA!

To get our imaginations going, we shared fantasy versions of our Rail Transit Map – each one inspired by famous transit maps around the globe. We appreciated all of your great feedback and for taking part in our survey. Click here to see which map was fan favorite!