On the list of Philadelphia’s quirkily named geographic landmarks, Manayunk is right up there. Its name roughly means “the place we go to drink” in the Unami language spoken by the Lenape who are the original people of this region. While the Schuylkill River helped shape Manayunk’s identity, so do the hills. Yet despite its famous inclines, or maybe because of them, what was once one of the city’s hottest industrial centers is now one of its hottest neighborhoods, with plenty of places where people can go to drink.

The combo of singles, young families, and life-long residents whose families have lived here for generations infuses Manayunk’s blue-collar origins with a modern edge. Row homes that once housed millworkers during the community’s late 19th- and early 20th-century industrial boom are now a hot commodity and as in demand as the trendy loft apartments and stately Victorian houses that dot the community. And bikers from around the world used to travel here to take on the legendary “Manayunk Wall,” a section of Levering Street that has defeated some of the world’s best cyclists with its 17% incline.

The heart and soul of the community is Main Street, a mercifully level thoroughfare bustling with dozens of restaurants, owner-operated boutiques, bars, and galleries. Daytime activities give way to nighttime action as foodies and revelers hit the streets, scoping out new menu additions at restaurants, jockeying for views at the riverside clubs, catching up-and-coming local musicians or dancing to a DJ.

Leave the driving to SEPTA. Take the Manayunk/Norristown Line to Manayunk Station, Wissahickon Station, or Ivy Ridge Station or hop Bus Routes 9, 27, 35, 61, or 62.

There are many ways to get here on SEPTA, there are also many ways to pay. Click here to learn which fare is best for you.

There are a wide array of dinner options in Manayunk, like The Goat's Beard, which offers many locally-sourced products and the Manayunk Brewery, always offering fresh flavors and a stunning view of the river and Towpath.

Speaking of Towpath, if walking, strolling, hiking, and even horse-riding is your choice of pastime, explore this walk by the river, or go a little farther and wander through the gorgeous, wild Wissahickon, where there are over 57 miles of luscious trails to take in, steps away from downtown Philadelphia.

Manayunk also has a vibrant business community. Book lovers head over to The Spiral Bookcase for the next story to occupy your commute. Music lovers can peruse new and old records at Main Street Music (and sometimes catch a show!). There's all of this and so much more in the 'Yunk; you'll never run out of places to go. Every Thursday night thru 9/30, Manayunk will host local food trucks, vendors, and live music as visitors and residents walk, shop, and eat. Bring your entire family, your masks, and your appetites! Leave the driving to SEPTA. Hop the Manayunk/Norristown Line to Manayunk Station or Routes 9, 27, 35 or 61. See ya there! 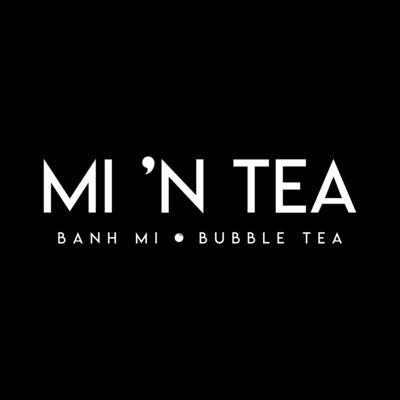 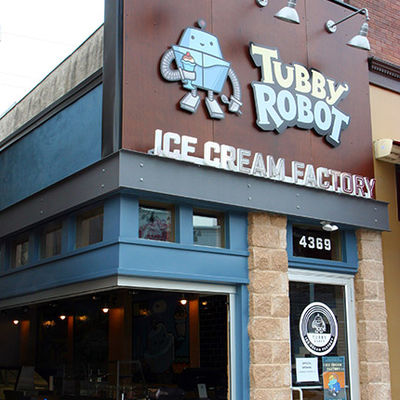 The Tubby Robot Ice Cream Factory is a homemade ice cream parlor based in... 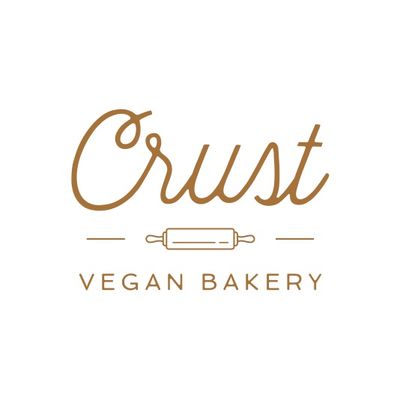 Crust Vegan Bakery is located in Northwest Philadelphia, in the...