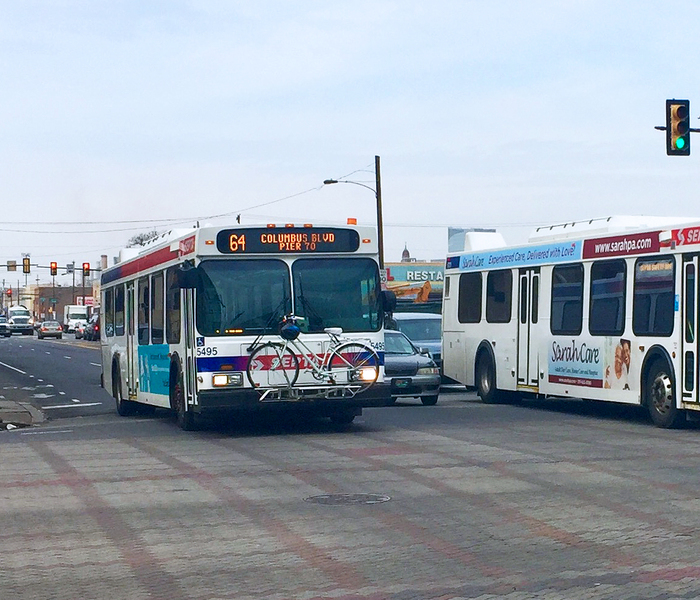 This week's Route of the Week is SEPTA's Bus Route 64! The Route 64 travels throughout South and West Philadelphia between 50th & Parkside and Pier 70. The Route makes 121 trip each weekday, averaging 2,178 miles per day. On a typical weekday the Route 64 will carry roughly 6,159 passengers between its operating hours of 6:00AM and 12:30AM.

Before the Route 64 became a bus route, it was a streetcar route that ran down Ellsworth Street. Years later in September 2003, SEPTA decided to merge the parallel Bus Routes 63 and 64 to become one route. The Route 63, which ran along Christian Street, and the Route 64, which ran along Ellsworth Street, met in the middle and began running along Washington Avenue. This formed SEPTA's current Route 64. 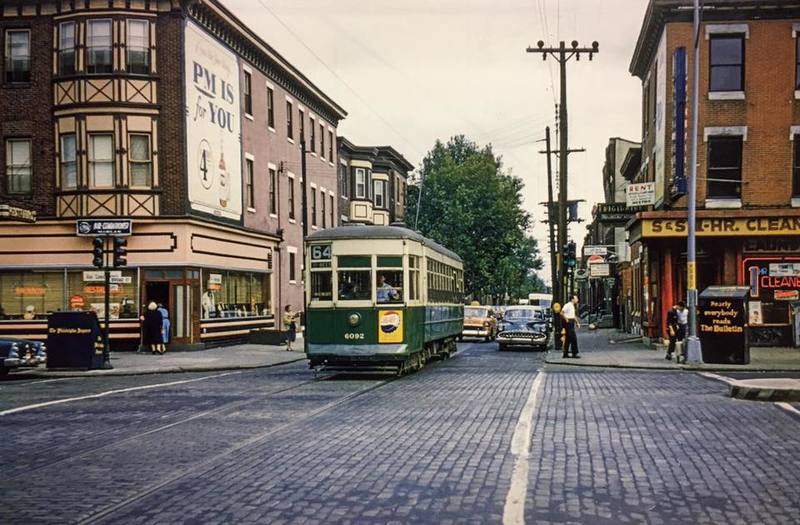 The Route 64 as a streetcar route.

Whether you're headed to West or South Philly or somewhere in between, hop the Route 64 and let SEPTA take you there!