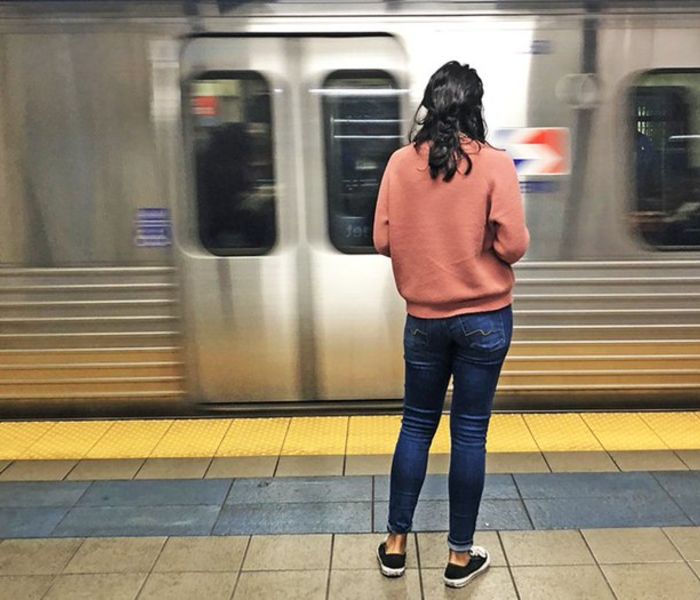 The Philadelphia Transit Plan is the City’s roadmap for improving public transit. Transit connects residents to opportunity, supports the city’s economy, and is critical to fighting climate change.

“We cannot fully address the systemic racial disparities among our residents, recover from the current economic crisis, and fight the climate crisis without investing in public transportation,” said Mayor Jim Kenney. “The coronavirus pandemic and its economic challenges make transit planning more important than ever.”

Philadelphia is both built around and sustained by public transportation. By focusing on a Policy Platform, Bus Corridors, and High-Capacity Transit, the Philadelphia Transit Plan sets out a vision of: A City Connected by Transit.

“This plan builds on nearly a decade of planning conducted by the City, expands on a history of inter-agency cooperation to improve transit service, and sets a vision for what the renewal and recovery of transit looks like post pandemic,” said Deputy Managing Director for Transportation Mike Carroll. “We also made sure to utilize a variety of engagement resources to inform and test the ideas with residents, and both transit riders and nonriders.”

To carry out the plan, the City will leverage on existing strengths, including Philadelphians widespread reliance on public transit, a legacy of investment, and a dense urban fabric that supports high transit usage.

“SEPTA and the City of Philadelphia have a great partnership focused on ensuring residents have access to safe, clean and efficient public transportation,” said SEPTA General Manager Leslie S. Richards. “SEPTA is committed to enhancing equity, affordability and accessibility in all we do, and this plan helps align our efforts with the city moving forward.”

The mission of the Philadelphia Transit Plan is to create a more equitable, safe, accessible, comfortable, affordable, and sustainable transit system to connect a recovered, reimagined Philadelphia. To achieve this, the plan sets out five goals and range of strategies that will ensure Philadelphia is a city connected by transit:

Transit for safety, reliability, and cleanliness

Prioritize buses on our streets by adding bus lanes and other features to speed up service and eliminate delay.

Enhance cleanliness and safety on transit vehicles and at transit stops or stations, building on progress made during the COVID-19 pandemic.

Improve bus stop infrastructure, such as shelters and lighting.

Transit for the environment

Shift trips from driving to public transit, and make living without a car easier for Philadelphia residents.

Shift toward clean energy to power our trains, buses, and trolleys.

Transit for an equitable and just Philadelphia

Ensure an equitable approach to the SEPTA bus network redesign.

Achieve full accessibility on the MFL, BSL, and trolley network.

Partner with SEPTA on its bus network redesign to ensure the network better addresses the needs of the city’s diverse residents.

Ensure every step of the transit riding process is built around the user’s needs.

Transit for the future

Reimagine our Regional Rail system as a frequent, metro-style service that is integrated with the entire transit network.

Work with regional partners to establish a stable source of transit funding.

Expand a high capacity transit network to respond to changing needs of the city and region.

Coordinate land-use planning and transit investment to ensure they both support one another.

The Philadelphia Transit Plan is the result of seventeen months of work and was created in close collaboration between the City of Philadelphia and our partners at the Delaware Valley Regional Planning Commission (DVRPC), the Southeastern Pennsylvania Transportation Authority (SEPTA), the Pennsylvania Department of Transportation (PennDOT), New Jersey Transit (NJ Transit), and the Port Authority Transit Corporation Speedline (PATCO). The City of Philadelphia Office of Transportation, Infrastructure, and Sustainability (OTIS) led the development of this plan.