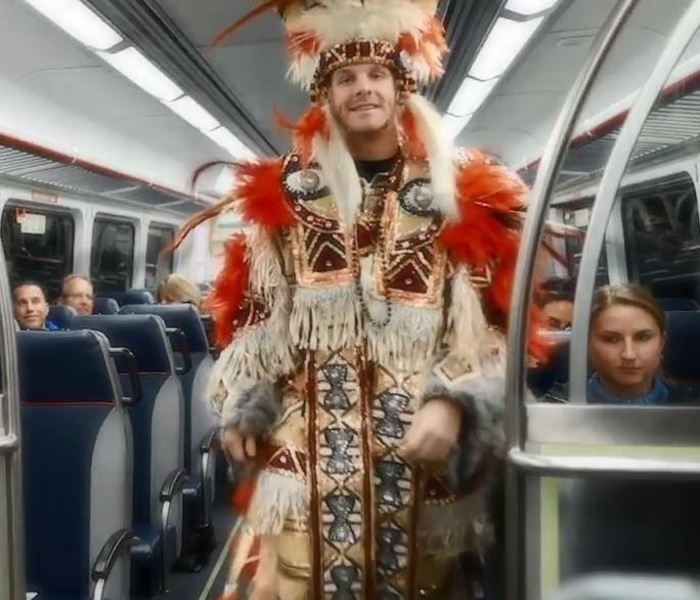 New Year’s Day in Philadelphia means 10,000 dressed up men and women parading the streets of Center City for the annual Mummers Parade!

Start the year off right by leaving the car in park, and the driving to SEPTA! Plan your trip here.

The Mummers Parade is believed to be the oldest folk festival in the United States. The parade traces back to mid-17th-century roots, blending elements from Swedish, Finnish, Irish, English, German, and other European heritages, as well as African heritage. Now in its 120th year, this unique Philadelphia tradition that is pure fun, enjoyment, and folk art, has withstood the test of time because of the strength of the diverse communities the Mummers represent. 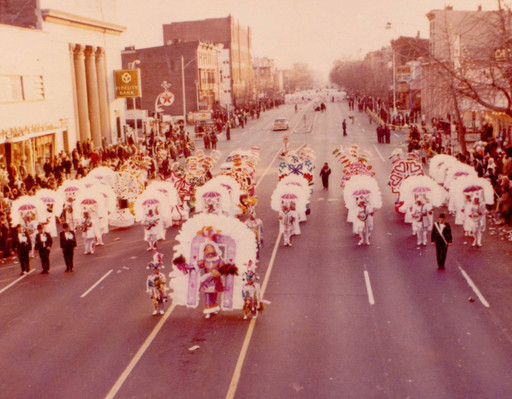 On January 1, 2019 beginning at 9:30am, the Mummers will begin their parade route at Philadelphia’s City Hall and head south along Broad Street to Washington Avenue. The Mummers will use the Benjamin Franklin Parkway as a staging area prior to moving to City Hall to be judged. After the judging, the Mummers parade south on Broad Street. The parade will end at Washington Avenue, with some clubs heading east to Second Street for the unofficial “Two Street Parade”.

Local clubs (usually called "New Years Associations") compete in one of five categories: Comics, Wench Brigades, Fancys, Fancy Brigades and String Bands. They prepare elaborate costumes, performance routines, and moveable scenery, which take months to complete. This is done in clubhouses – many of which are on or near 2nd Street (called "Two Street" by some local residents) in the Pennsport neighborhood of the city's South Philadelphia section – which also serve as social gathering places for members. You can learn more about them all here.

Watching the more than 40 organized clubs parade down Broad Street is a singular and completely FREE experience — making for a great way to spend the New Year’s Day holiday. All are encouraged to leave their cars behind and take SEPTA. But be on the lookout for detoured buses. Hop Regional Rail to Suburban Station, the Market-Frankford Line or Trolley to 15th or the Broad Street Line to City Hall, Walnut-Locust or Lombard-South. Click here to plan your trip.

To get the unofficial “Two Street Parade”, walk east to 2nd Street from the Elsworth-Federal stop on the Broad Street Line or hop Bus Routes 29, 57 or 64.