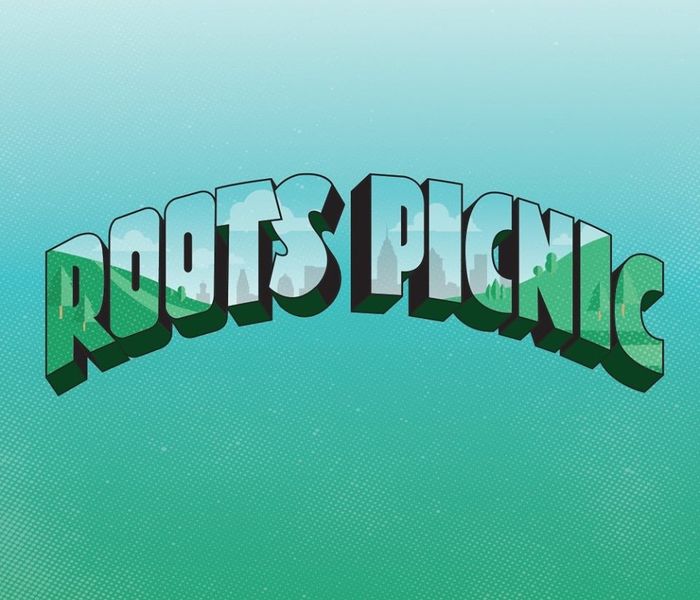 Celebrating its twelfth-year anniversary, the Roots Picnic expands to a larger location in the coveted Fairmount Park area in Philadelphia Saturday, 6/1. Using the Mann Center as its hub, the new festival grounds will include 3 stages of music, gaming, art, and dialogue. The Roots will headline and celebrate the 20th anniversary of their seminal album Things Fall Apart. The day includes performances from artists such as H.E.R., 21 Savage, Tank & The Bangas, Lil Baby, and many more as well as a bevy of one-of-a-kind moments exclusive to Roots Picnic, including Black Thought’s “Live Mixtape” featuring Yasiin Bey and a first of its kind Jam Session curated by Raphael Saadiq and Questlove, titled Soulquarian vs Raphael Saadiq, as well as a live podcast experience including episodes of The Joe Budden Podcast, The Read Podcast and Questlove Supreme. Tickets, including general admission & VIP packages, are on sale now via Ticketmaster.com, (800) 982-2787, or the Mann Box Office.

The Mann Loop is not running but you can still get there on SEPTA! Routes 38, 40 and 43 stop within walking distance of the Mann.

The Route 38 begins on 5th Street (north of Market Street) and finishes at the Wissahickon Transportation Center. You can catch this bus in Center City on Market Street (and on JFK Blvd after City Hall) before it turns up the Ben Franklin Parkway and travels behind the Philadelphia Museum of Art, towards Fairmount Park. For the Roots Picnic, you’ll want to ride Belmont Avenue and Avenue of the Republic (formerly North Concourse Drive) or South Concourse Drive.

The Route 40 travels from 2nd and Lombard Streets to Conshohocken and Monument. This bus is perfect for a Roots Picnic attendee coming from Society Hill, Queen Village, and University City (it travels through all of these). For the Roots Picnic, you’ll want to get off at 49th and Parkside Avenue.

The Route 43 will take you from Richmond and Cumberland Streets (around Fishtown and Kensington) to 50th and Parkside. You can catch this along Spring Garden before it turns on Lancaster Ave towards Fairmount Park. Just get off right before the bus’s last stop, at 49th and Parkside Avenue!