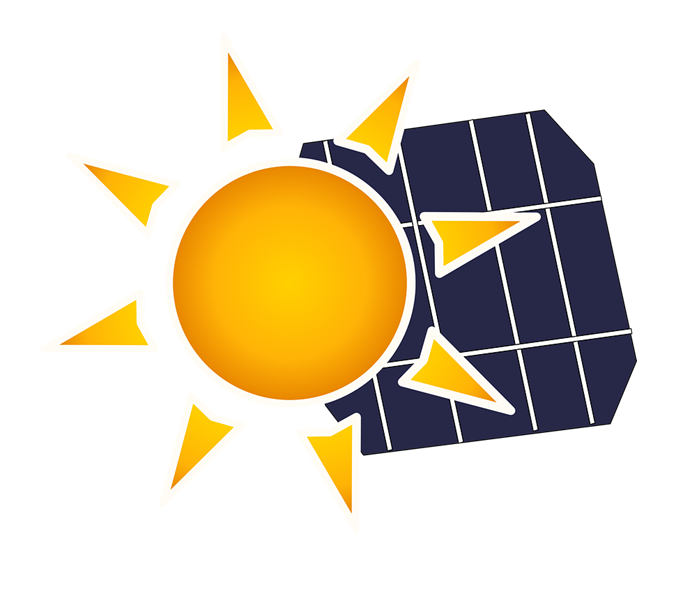 The SEPTA Board today unanimously authorized installation of solar photovoltaic (PV) systems at four bus and rail shops across the City of Philadelphia. The project is SEPTA’s biggest solar initiative, and when finished, will represent one of the largest installations in the city.

The selected vendor, SunVest Solar, Inc., will finance, own, design, install, operate and maintain the roof-mounted PV systems for 20 years. The project team includes Solar States, a Philadelphia-based solar installation and education firm. The project is a key initiative of SEPTA’s recently approved second-generation Sustainability Program Plan, SEP-TAINABLE 2020, which includes a goal to reduce greenhouse gas (GHG) emissions from SEPTA’s operations and facilities by 20 percent by 2020.

“SEPTA is proud to step into a position of leadership among Philadelphia businesses in the strategic deployment of renewable energy on our system,” said SEPTA Board Chairman Pasquale T. Deon. “This project thoughtfully leverages an existing asset – roof space at maintenance facilities – to make SEPTA’s ongoing operations cleaner and more efficient.”

Arrays of solar panels will be installed at four maintenance locations, each with large flat roofs that are well-suited to host a system for the 20-year period:

“For years, SEPTA has been reducing energy consumption and emissions through initiatives such as hybrid-electric bus acquisition and LED lighting installation,” Knueppel added. “This solar project, along with other exciting new initiatives such as a new fleet of battery-electric buses to arrive this fall, demonstrates SEPTA’s enduring commitment to environmental improvement.”

"The City of Philadelphia applauds SEPTA for taking a proactive step to integrate renewables into its energy portfolio," said Mayor James Kenney. "This project supports the City's Greenworks visions around clean energy, reduced carbon pollution, and job creation in the local clean energy economy. Public transportation is already one of the best ways that Philadelphians can reduce their own environmental impact, and with this project, SEPTA continues to lead on sustainability."

More info about the benefits of solar energy:

Solar electric systems (photovoltaics or PV) are a renewable energy solution that enables the owner to generate electricity from the sun. This free fuel source has many benefits, but the one leading the way in our approach is based on market driven financial performance.

Fact: The cost to install solar has dropped by more than 70% over the last 10 years.

Fact: The average price of a completed commercial PV project has dropped nearly 30% in the past three years alone.

Fact: 97% of Americans overestimate the cost of going solar

There is no question that solar electric technology is beneficial to the environment, especially when compared to non-renewable energy sources. To be able to produce energy utilizing the sustainable fuel source of the sun means you are not only doing it with zero carbon emissions, but you are actually offsetting pollutants such as carbon dioxide, sulfur dioxide, nitrous oxides and mercury. These pollutants are emitted into the atmosphere when electricity is generated from fossil fuel sources, ending up in our waters, food chain and air we breathe.

Fact: The earth receives more energy in one hour than the world uses in an entire year.

Fact: For every six homes that go solar, one American job is created.

The proliferation of the solar industry is spread out across the globe much like the rays of the sun powering its energy generating technology. This is resulting in nearly 100,000 American jobs, which is poised to grow exponentially in only a few short years (source: www.thesolarfoundation.org) to over a half of million. Not only unique in the way it produces energy by the conversion of photons to electricity, the solar trade also creates jobs across an array of sectors including manufacturing, engineering, construction and sales to name a few.

Installing a solar electric system not only reduces our dependence on foreign energy sources, but it also improves our security by utilizing the power of solar in a distributed format. With the emergence of electric vehicles, along with plug in hybrid technology, being seen on larger transportation vehicles there is a real offset on fossil fuel that can be accomplished by utilizing solar electricity in lieu of gasoline.

Additionally, security is achieved by powering a facility with energy produced right onsite from renewable solar electricity instead of having the energy travel countless miles over the grid exposing it to risk along the way. Solar pv system owners have a sense of comfort knowing where their power is coming from and can simply walk out their door to see it and even pull up the internet based monitoring from any internet location to see how it is performing. The time to renew and secure America’s future through the implementation of sustainable energy technology has arrived.