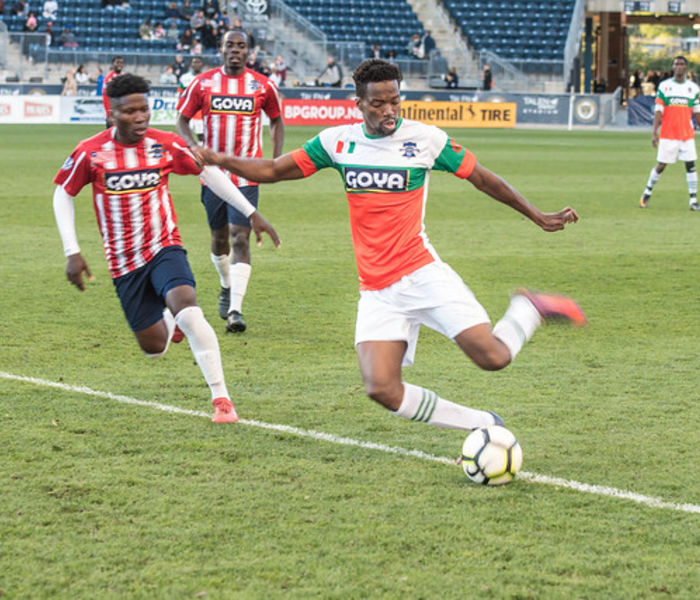 A World Cup-style tournament held over several months, the Philadelphia International Unity Cup aims to unite the city’s neighborhoods and celebrate its diverse immigrant communities through soccer. The brainchild of Mayor Jim Kenney, the Unity Cup became an annual tradition after its massively successful inaugural year in 2016. 52 teams representing different nations across the globe will compete in this year's tournament.

2019's Unity Cup kicks off on Friday, 8/2 at Northeast High School with the first match between Jamaica and Italy starting at 8p. Before the game at 6p, enjoy the first-ever opening ceremony with representatives from all 52 teams, food trucks, music, activities for kids, and more! Get to Northeast High School on SEPTA. Take Routes 59, 70, or 77. Stay tuned for where the Quarter Finals, Semi-Finals, and Championship will be held! In the meantime, make sure to check out some of the FREE matches throughout August.

Who are you rooting for the win 2019's Unity Cup? Comment below!