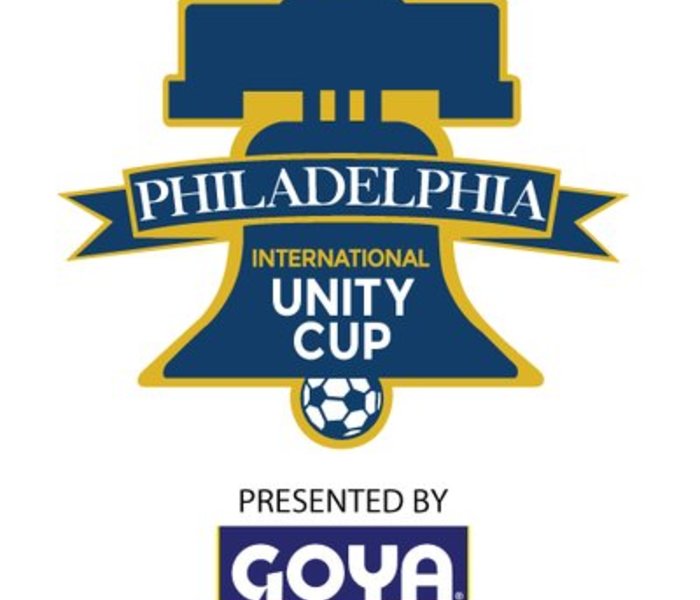 A World Cup-style tournament held over several months, the Philadelphia International Unity Cup aims to unite the city’s neighborhoods and celebrate its diverse immigrant communities through soccer. The brainchild of Mayor Jim Kenney, the Unity Cup became an annual tradition after its massively successful inaugural year in 2016. 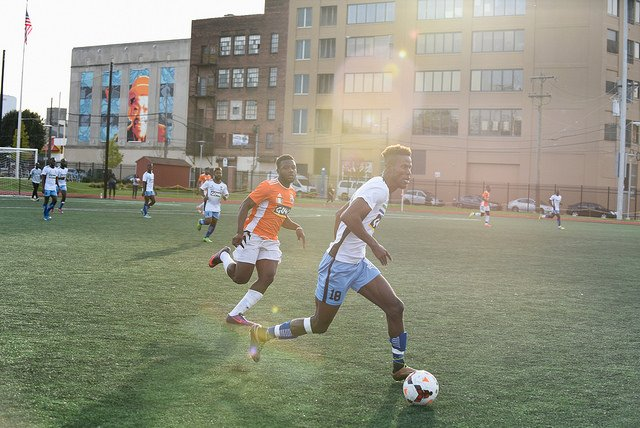 2018's Unity Cup kicks off on 8/3, with 52 teams representing different nations around the world. The first games for the cup will take place at Ramp Playground in Northeast Philadelphia on Friday, 8/3 and Saturday, 8/4. SEPTA can always get you there. Hop the Market-Frankford Line to Frankford Transportation Center and take the Route 88 Bus to Rowland Avenue and Welsh Road.

The Unity Cup's Quarter Finals (9/15) will be held at Temple University. It could not be easier to get to Temple on SEPTA. Take the Broad Street Line to Cecil B. Moore Station or any Regional Rail Line to Temple University Station.

The Semi-Finals (9/22) will be held at La Salle University, which is accessible via the Broad Street Line (ride it to Olney Station). And finally, the Championship Game will be on 10/13 at Talen Energy Stadium! Ride the Market-Frankford Line and get off at 69th Street Station, and take the 113 Bus to Flower Street and Seaport Drive. For more information on the Unity Cup, be sure check out their website, and Plan Your Trip with SEPTA!